Notable or memorable projects over the years:

Kenneth King Center on the Auraria Campus is shared by three higher education institutions, in addition to community groups or touring acts that rehearse or perform there. I was the first student employee hired when it opened, managed the Concert Hall during the Judy Collins performance as part of the facility's Grand Opening celebration, and was later highered to be part of the full time staff. I was Stagehand and then Shops Supervisor & Coordinator. The range of activities in a regular day made for an interesting and enjoyable experience and presented many opportunities to learn and grow. 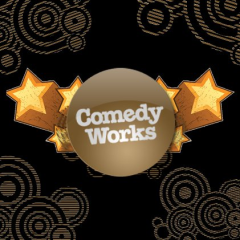 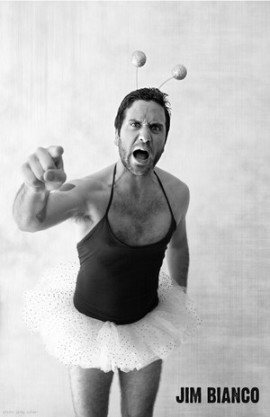 Jim Bianco's upcoming record "Cookie Cutter" will be out in spring of 2013.
It will feature 17 songs written for and about real people, specifically, real Jim Bianco fans. 17 fans were asked 69 questions and from their answers, Jim wrote a song for them. The songs run the gammut between the heartbreaking to the ridiculous. The first single from the record is "That's What She Said."

These personal songs require more personal venues.
And the house tour was born. 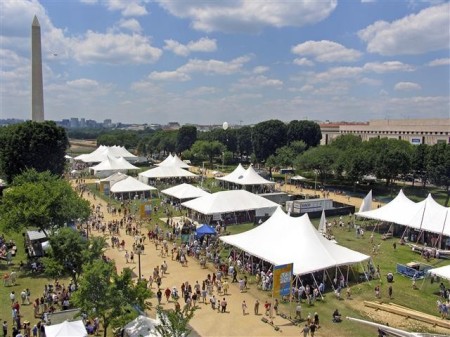 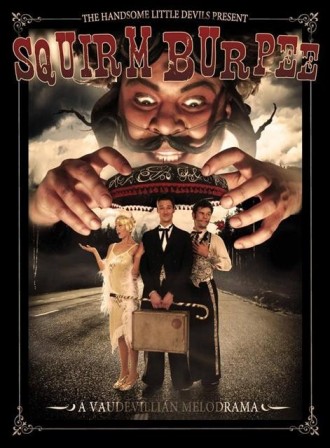 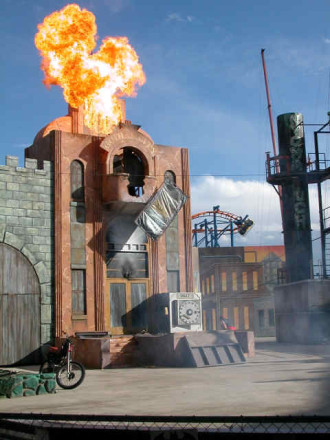